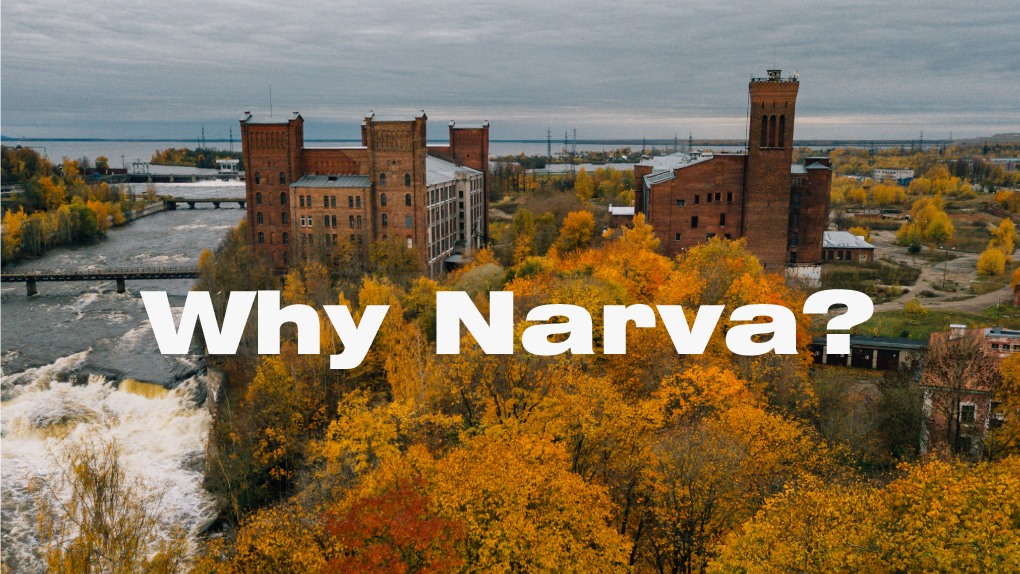 Narva can become the European Capital of Culture in 2024. Whole Virumaa region has joined forces to support the candidacy. 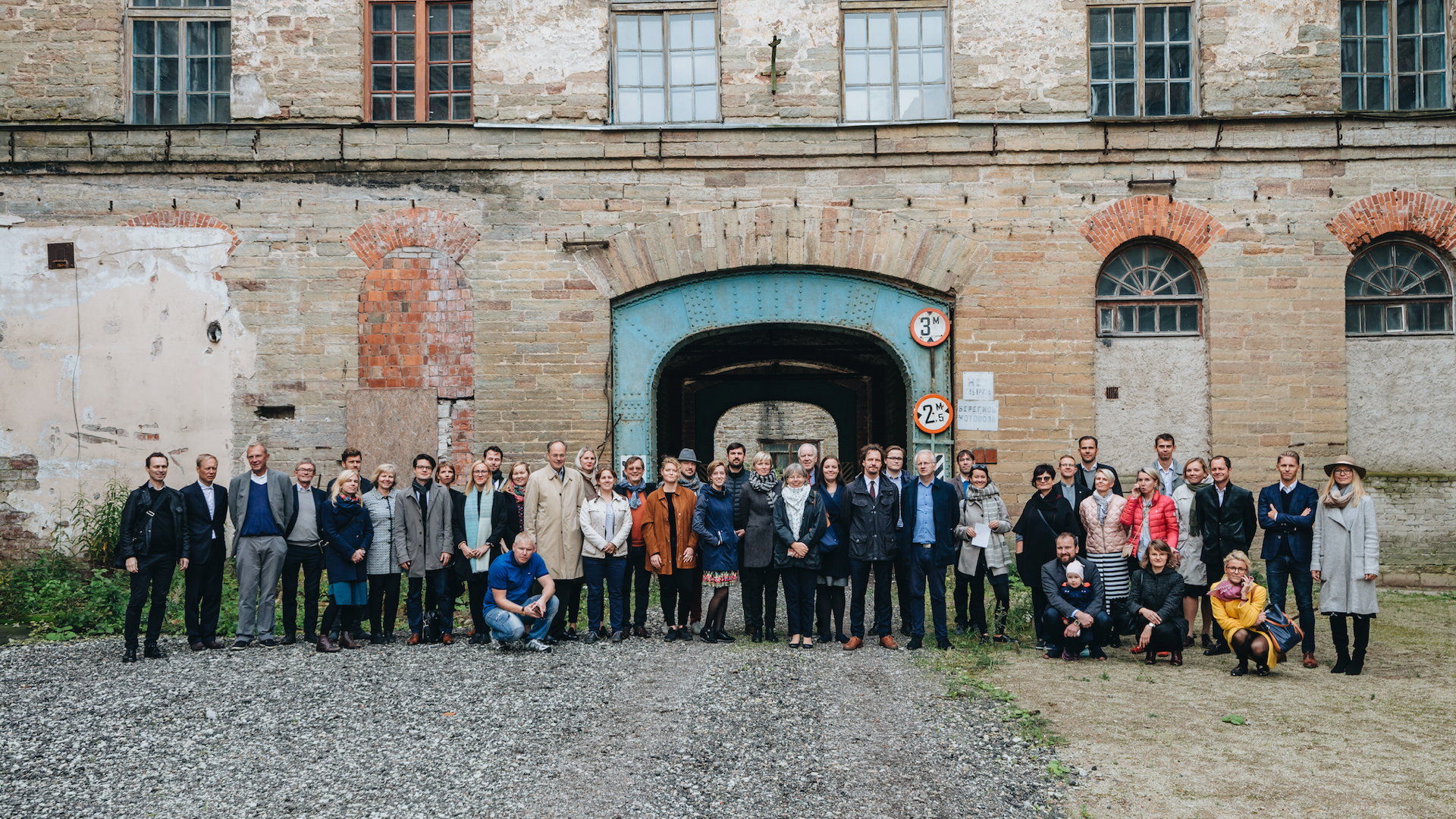 The decision to run for the title of European Capital of Culture 2024 was announced on 23rd January 2018. The candidacy and preparation period of six years will offer a unique opportunity to create a comprehensive strategy for Narva and the whole region combining all different spheres of life. Many recent European Capitals of Culture have used this as an opportunity to find new identity after the industrial era, to regenerate local economy through arts and culture.

The process of candidacy creates an opportunity to rethink the development and regeneration of the region not just for the year of the title but for a whole decade.

In order to succeed a brave comprehensive strategy for all spheres of life is needed as well as close cooperation between ministries, municipalities, entrepreneurs, NGOs, organisations and civil activists is needed.

In spite of decreasing unemployment throughout Estonia the North East region still has the highest unemployment rate at 12.4%, comparing to the countrywide 5.1%. The economy of Narva and North East has been based on textile industry and mining. The challenge for the region will be transfer to renewable energy.

The title of European Capital of Culture will bring to Narva

The process of candidacy creates an opportunity to rethink the development and regeneration of the region not just for the year of the title but for a whole decade.

Why is Narva a great candidate and Virumaa a strategically important region?